How Well Do You Understand Contractor Agreements?

Home How Well Do You Understand Contractor Agreements? 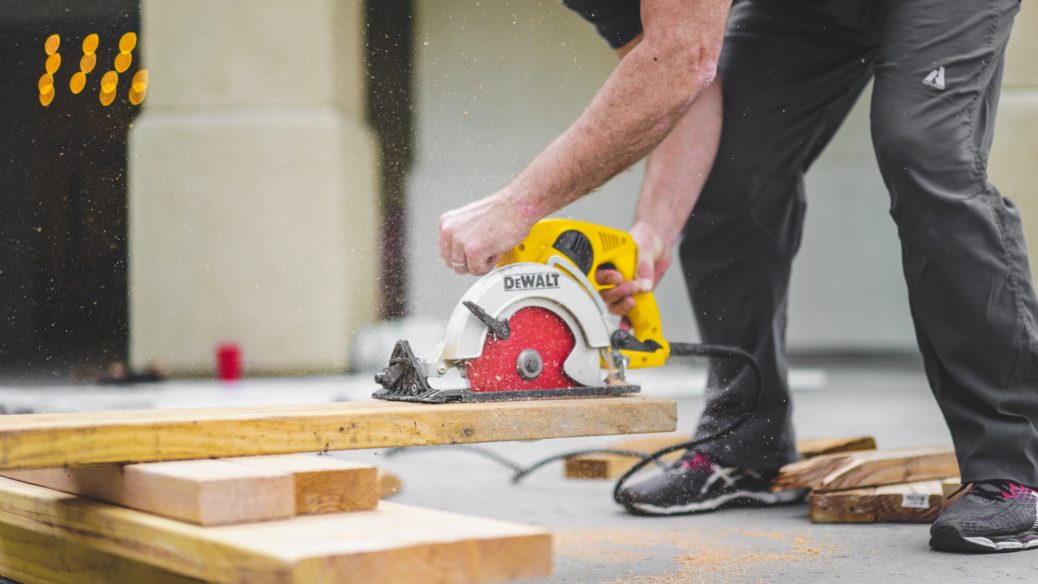 Rules about whether a person is an independent contractor or an employee are complex. Getting the distinction wrong can be expensive – for you and the “contractor”.

You need to understand whether you’re employing an employee or a contractor because both yours and their rights and responsibilities are very different.

This article offers you some tips on how to the warning signs that you’ve got your assumptions wrong.

Definitions
Let’s start with some definitions.

An independent contractor, or contractor, is someone who is self-employed and who you’ve engaged, on a temporary basis, to deliver a specific outcome you’ve set them. The contractor has a large say in how they achieve that outcome.

It’s this level of control that distinguishes them from an employee.

Employees operate under an agreement of hire or reward of service (often called an employment contract). Their remuneration is almost always a salary or wage.

Tips
The following tips will help you identify whether you’re engaging a contractor or an employee.

Working Hours
The more control exercised over a person’s work content and hours, the more likely that person will be considered an employee. Contractors often operate with much greater freedom.

They choose when to work, who to work for often complete jobs on an assignment or project basis.

They are not typically paid salaried hours and are paid per assignment.

For example, a consultant may be engaged to complete an internal audit assignment. The consultant, a contractor, will be given a deadline and will agree their fees and set their own timetable.

Whereas, an employed internal auditor will be employed for a set number of hours per week and be paid on an hourly basis.

For example, a painting contractor may be engaged by a builder to paint a few rooms. However, they would be expected to provide their own brushes, ladders, paint, etc.

Indefinite Relationship
As previously discussed, contractors are engaged on a temporary basis and for an agreed length of time. If they are engaged for longer periods, they might be considered an employee.

Invoicing
Contractors are self-employed and earn their income by invoicing for their services, rather than via timesheets. They are treated as a supplier for goods and services (or vendor) and are responsible for paying their own tax.

Independence
An independent contractor will usually have several client, rather than working full-time with one company. Employees usually work exclusively for one employer.

The Intention
It’s always a good idea to ask your contractor to sign an “Independent Contractor Agreement”. The agreement should clearly set out the intention and nature of the relationship (a contractor arrangement, rather than employment agreement), including relevant payment terms and conditions.

The Nature of Service Provided
Contractors typically focus on providing supplementary services or specialist skills, rather than core services. For example, a chartered accountant might engage a marketing consultant to prepare a social media marketing strategy.

However, if they engaged a full-time bookkeeper on-site for twelve months the latter is likely to be considered an employee, rather than a contractor.

Risks
Many employers classify employees incorrectly as contractors without realising the potential consequences of getting it wrong. Penalties can be harsh.

If you’re not sure about the status of your contractor, contact an appropriately experienced chartered accountant to help clarify their status.

Leave a reply Click here to cancel the reply

Have a look at the city we operate from.

We're not around right now. But you can send us an email and we'll get back to you, asap.

Send us a message